Discover the sights of central Munich before setting off to discover the Bavaria Film City and finding out about the long traditions of movie-making in the region with this family-friendly tour.

There’s something for all the family on this superb combined tour of Munich and the Bavaria Filmstadt. First, take a one-hour overview of Munich’s top attractions encompassing all the most eye-catching squares and buildings in a city that is famous for its elegant and imposing architecture. Konigsplatz, Schwabing and a host of city centre streets give you a perfect snapshot of the heart of the city.

Then we head to the city’s southern fringes for a 60 minute tour of the 320,000 square metre Bavaria Filmstadt, a complex of studios and extravagant sets that gives you a unique behind the scenes look at the German film industry. There are plenty of interactive elements to keep the kids entertained, with a chance to star in your own film and be coached by a director or explore the Gallic village from an Asterix and Obelix film. See the popular mythical creature from The Never Ending Story and the original model submarine from Wolfgang Petersen’s film Das Boot.

The friendly staff are on hand to answer any questions and provide useful background information concerning the history of the studios and their role in the German TV and movie industries. Munich and a slice of its cinematic history are both served up on one plate on this three-hour tour. 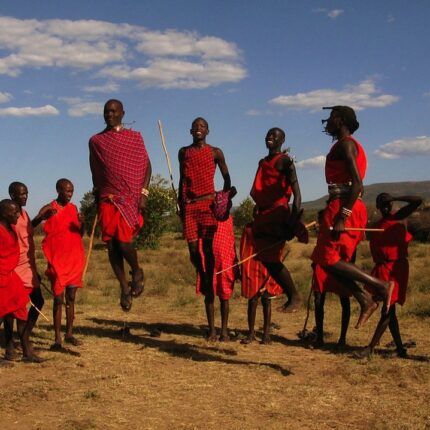 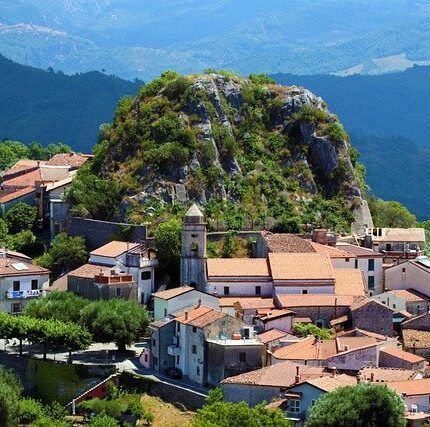 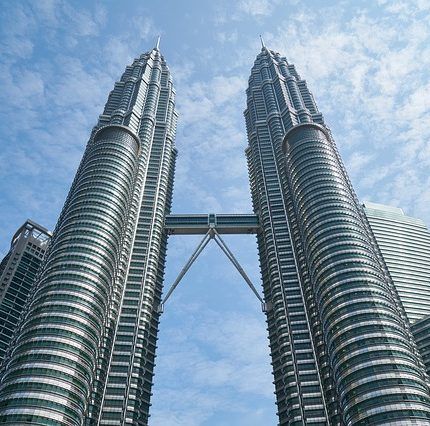 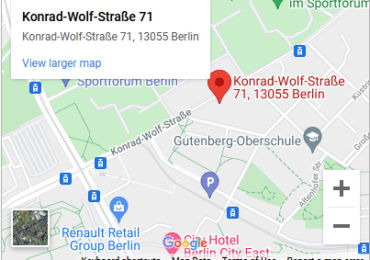 To receive our best monthly deals